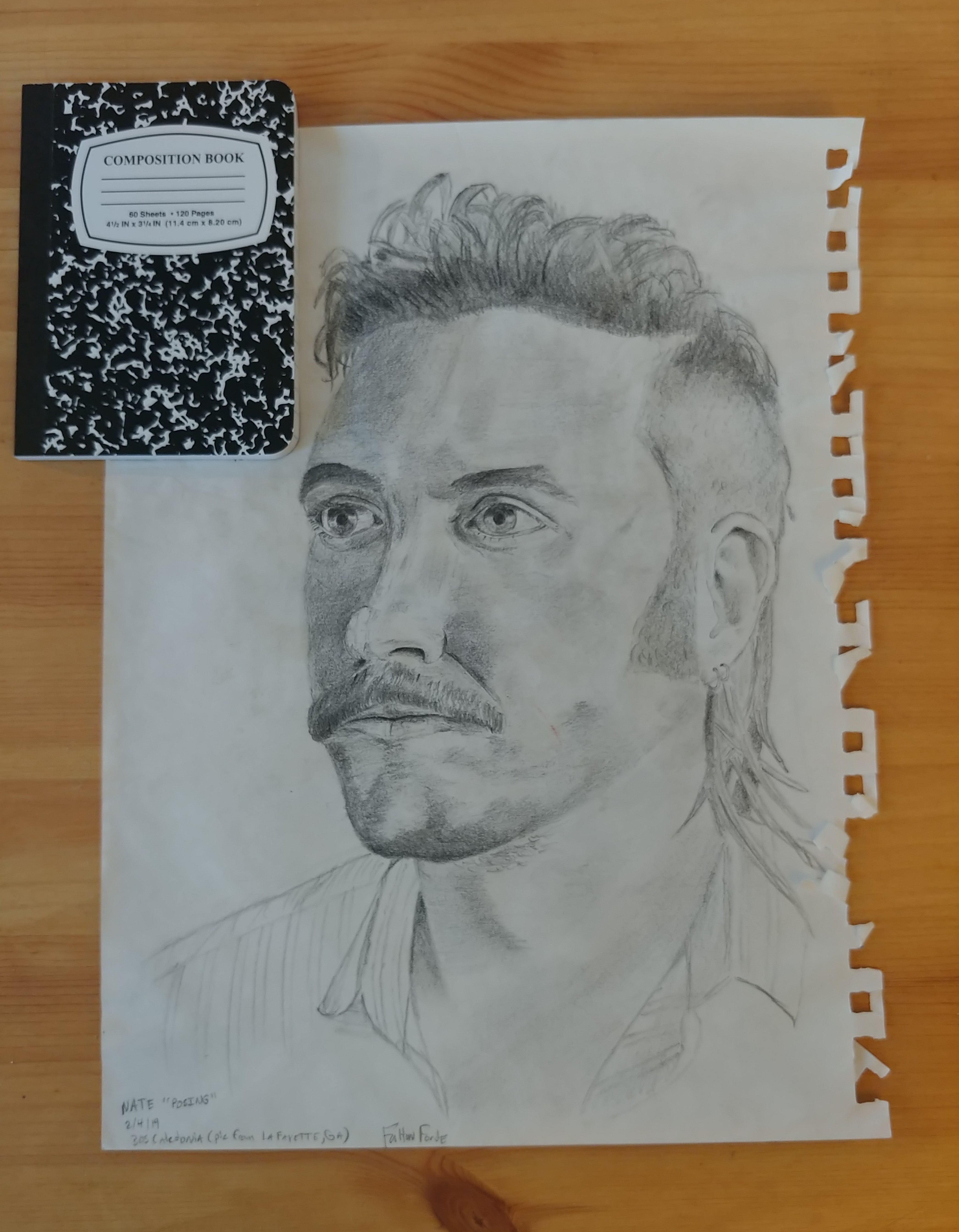 Nathan Dixon is a PhD candidate in English Literature and Creative Writing at the University of Georgia where he serves as Graduate Editor of The Georgia Review. His creative work has appeared in Fence, Tin House, The Georgia Review, Carolina Quarterly, Heavy Feather Review, North Carolina Literary Review, Ruminate, Dreginald, and Nailed among many others. He is a pushcart nominee, and his one act play “Thoughts & Prayers Inc.” was chosen by National Book Award Winner Nikky Finney as winner of the Agnes Scott College Prize. His critical/academic work has appeared in Mina Loy: Navigating the Avant-Garde, 3:AM, Transmotion, and Renaissance Papers, where he previously served as assistant editor. His primary areas of academic interest lie in the 19th & 20th centuries, specifically in emerging and regional modernism(s), Native American Literature, and discourses between the American and the Global South. He co-curates the Yumfactory Reading Series in Athens, GA with Paul Cunningham.

i want a website like this
Ucraft is committed to preventing phishing, malware and other types of fraud. In case of noticing any actions that violate applicable laws, regulations or third-party rights, please file your report here.
Ucraft is a free website builder that provides web designers, marketers and business owners with a set of web design tools to start their next awesome project in minutes. No coding or designer skills needed. Go to Ucraft